Between September-December 2014, we anonymously tested all nine of the Paris restaurants that hold three Michelin stars, along with seven others that are considered to be shining examples of haute cuisine.

END_OF_DOCUMENT_TOKEN_TO_BE_REPLACED
Posted onJanuary 30, 2015July 22, 2016Report on Haute Cuisine
by The MouthLeave a comment on The 20 Best Bites of Haute Cuisine in Paris

Haute cuisine is not exclusively about what’s on the plate. Elaborately choreographed service, the spectacular number of dishes, the depth of a wine cellar and sumptuous surroundings – these are arguably the elements that separate restaurants with two and three Michelin stars from their starless competitors.

If we look exclusively at the food, however, ignoring the chandelier that twinkles overhead and the plush pedestal propping up our handbags, there is still much to celebrate in haute cuisine.

More than 100 years ago, a tire company named Michelin began telling people about their best options for eating while motoring around the country. Travelers wanted to know what was worth a detour or a special journey, and that’s still the case today. The question I’m most frequently asked by our readers is where to go for a special blow-out meal. You want to celebrate a birthday, an anniversary, a victory. You want to seal a deal, whether business or pleasure. You’re willing to drop some cash, but you don’t want to feel like a fool.

Until now, I’ve had a hard time answering this question. I know well the landscape of the city’s classic bistros, modern French restaurants, and food-loving wine bars, but this class of two- and three-star tables is a different terrain entirely. There’s an obvious barrier to understanding these restaurants: the staggering, outrageous, almost immoral price of a meal. Prior to this project, in which I anonymously tested every three-star restaurant in Paris over a period of twelve weeks, I had only visited a handful.

Alain Ducasse’s flagship at the Plaza Athénée remains one of the bastions of French gastronomy. Since autumn 2014, the restaurant has reoriented its cuisine around fish, cereals and vegetables. The quinoa doesn’t come cheap here: expect to pay more than 1000 euros for 2 people at lunch.

We’ve visited and will be adding our own review soon. In the meantime, you can scroll to see what others have written about Guy Savoy. 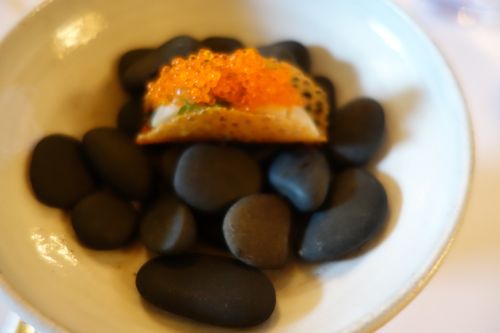 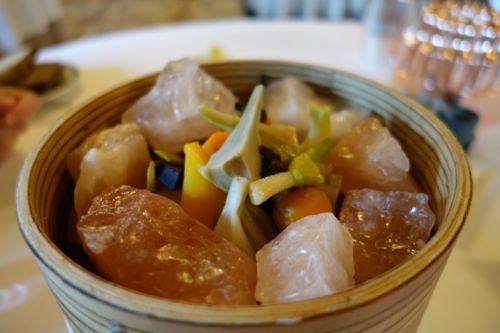 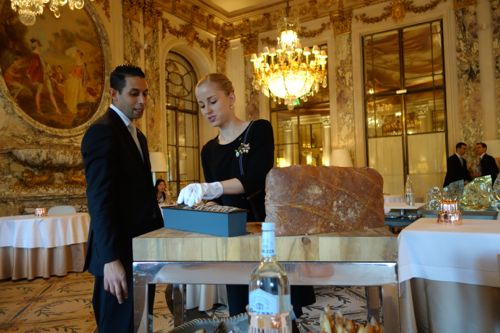 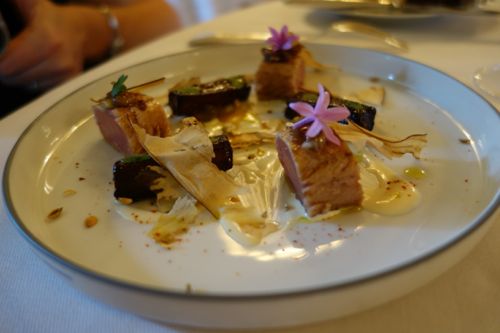 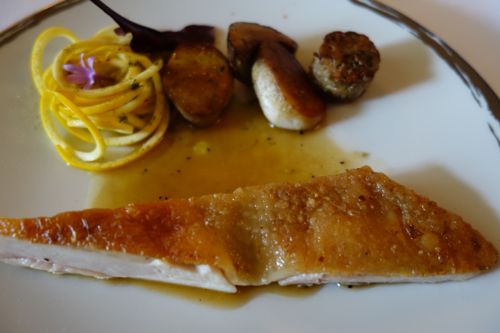 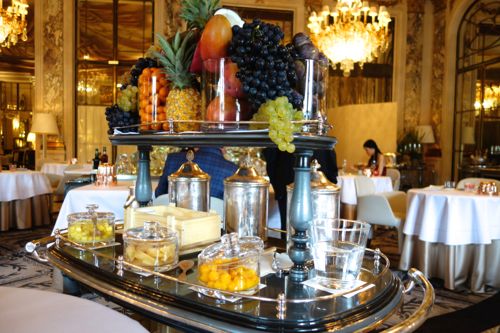 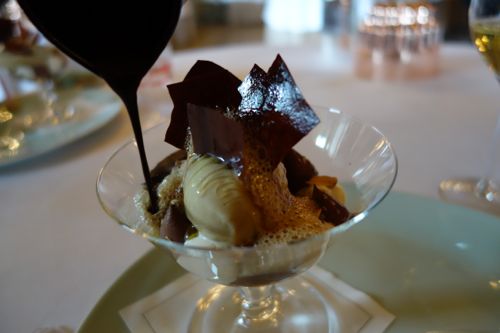 Le Fooding (2013) “Formidable potato-caviar charlotte; grilled half-lobster tail on a ginger carpaccio in an unprecedented alliance; languorous steamed John Dory on a bed of whole chanterelles; exceptional squab breast stuffed with foie gras; and a killer chocolate soufflé, whose cooking was interrupted when whipped cream was inserted into its center, the edges crispy and the interior half-moussey, half-melting.”