This second location of La Régalade has been full since chef Bruno Doucet opened the doors in spring of 2010. The formula (terrine + 3 classic courses for a prix fixe) has since been replicated at a third location in the 9th. Is it less special now that it’s a franchise? Some think so (see below), but it remains a good bet in central Paris, especially on Mondays. 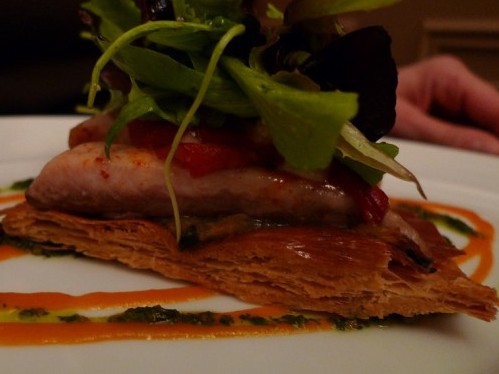 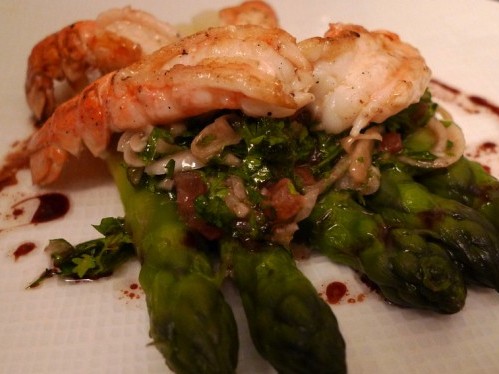 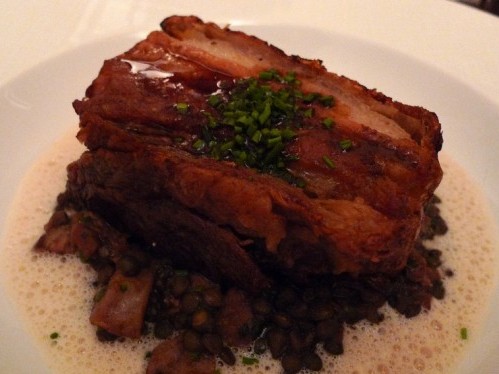 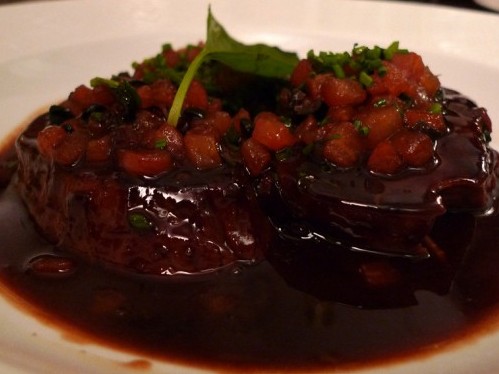 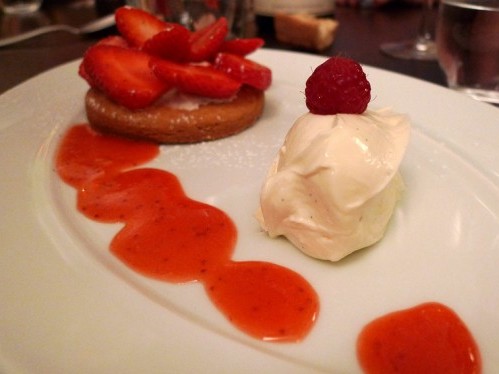 These reviews are from the previous location at 123 rue Saint-Honoré, 75001

Not Drinking Poison in Paris (2014) “La Régalade’s terrine, once a gesture of frankness and generosity, has devolved into the opposite, a dainty little bouquet of awkwardness for each table to stare at… Saint-Honoré serves the best food of the three locations, in my experience. A veal cooked two ways in a gleaming emerald cress sauce was fulfilling as it was eye-catching.”