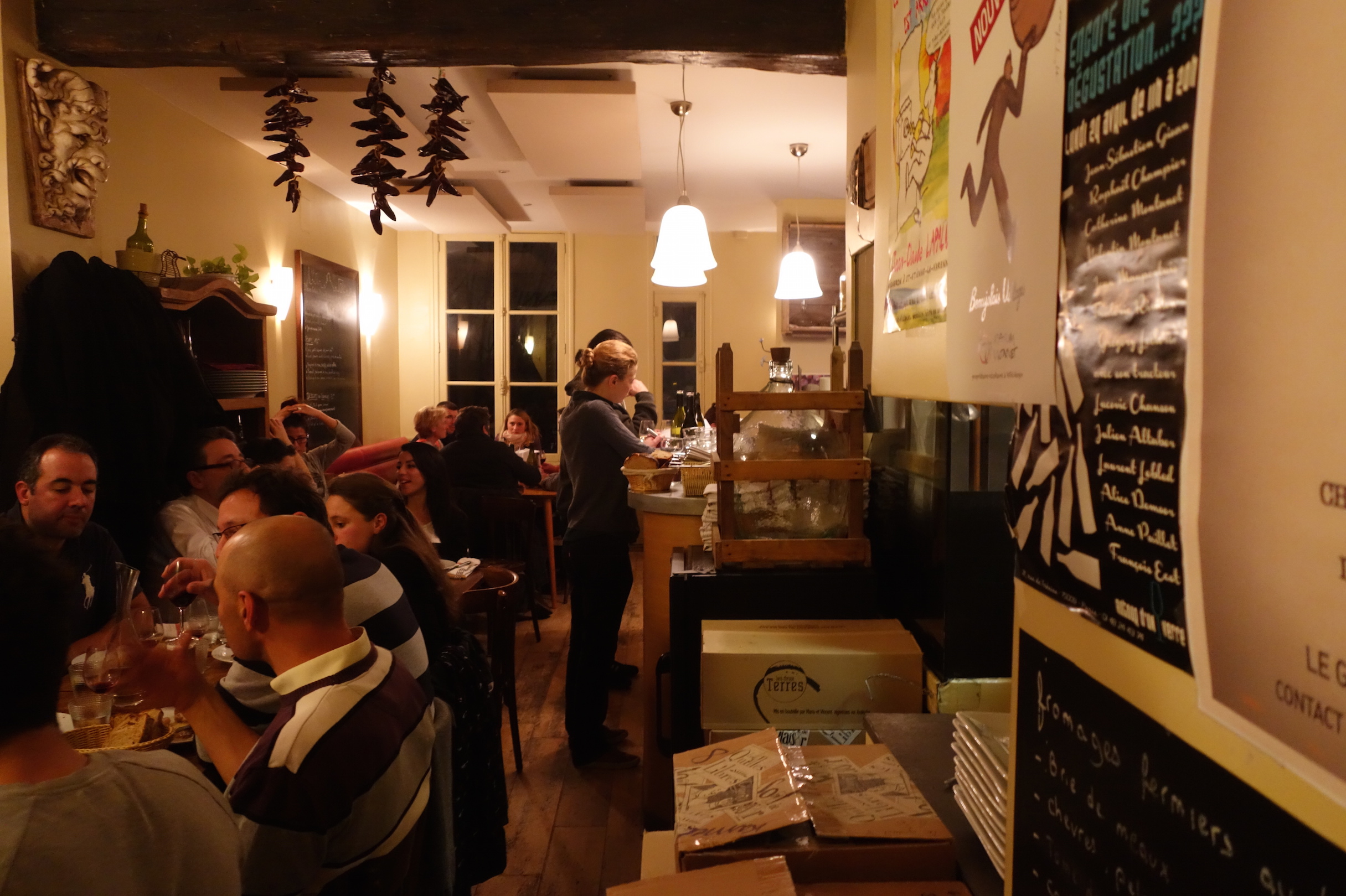 View of the dining room at Le Grand 8 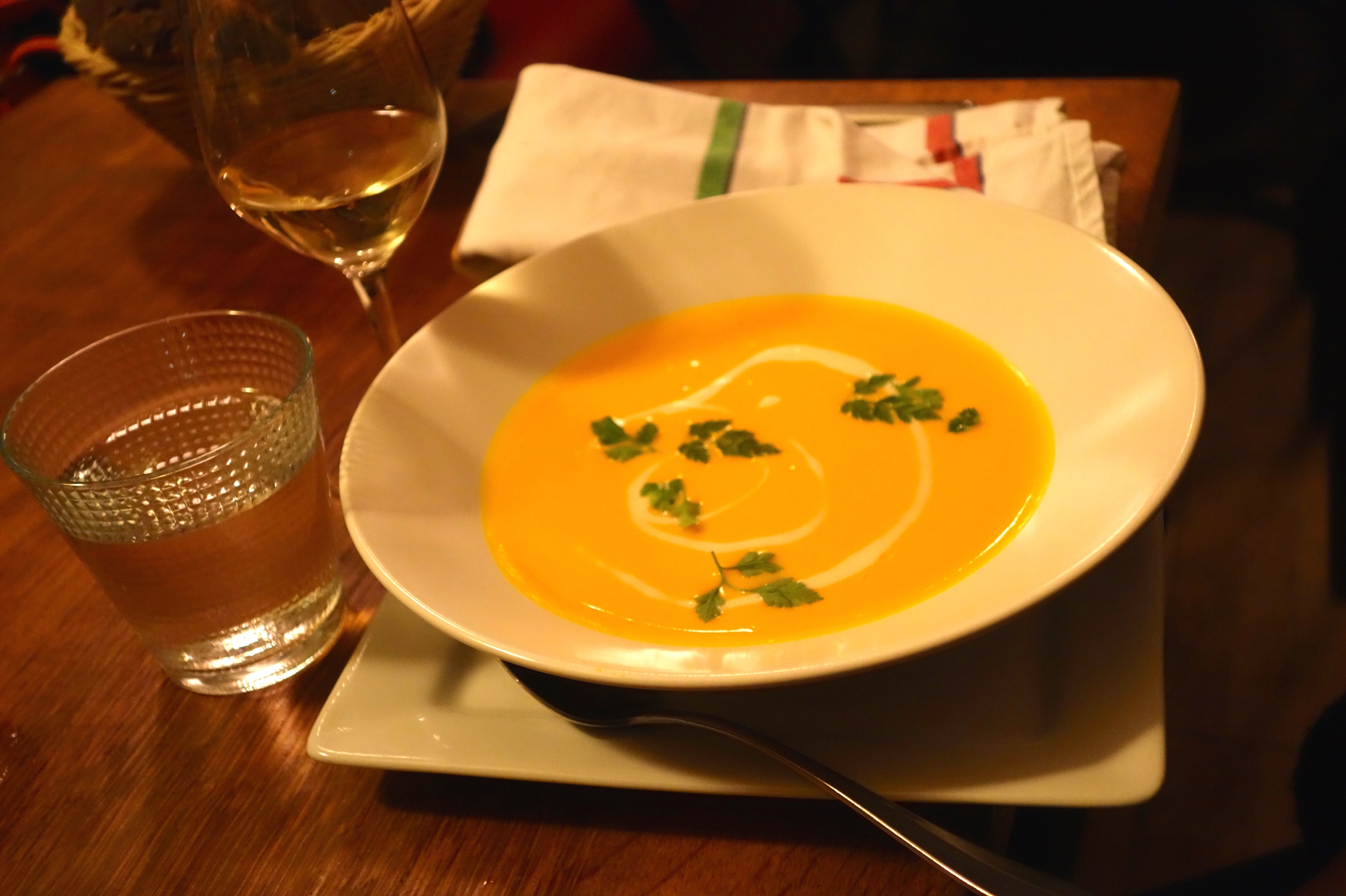 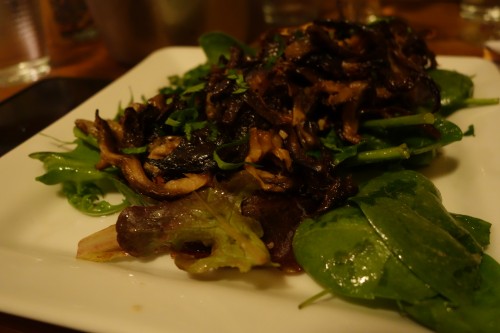 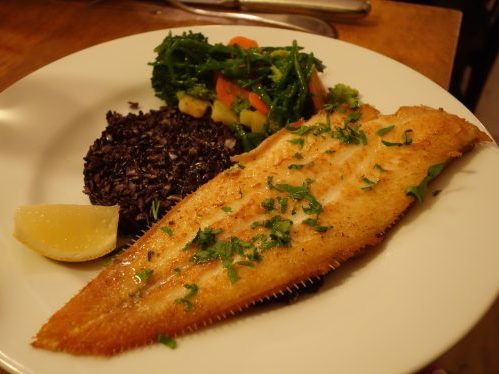 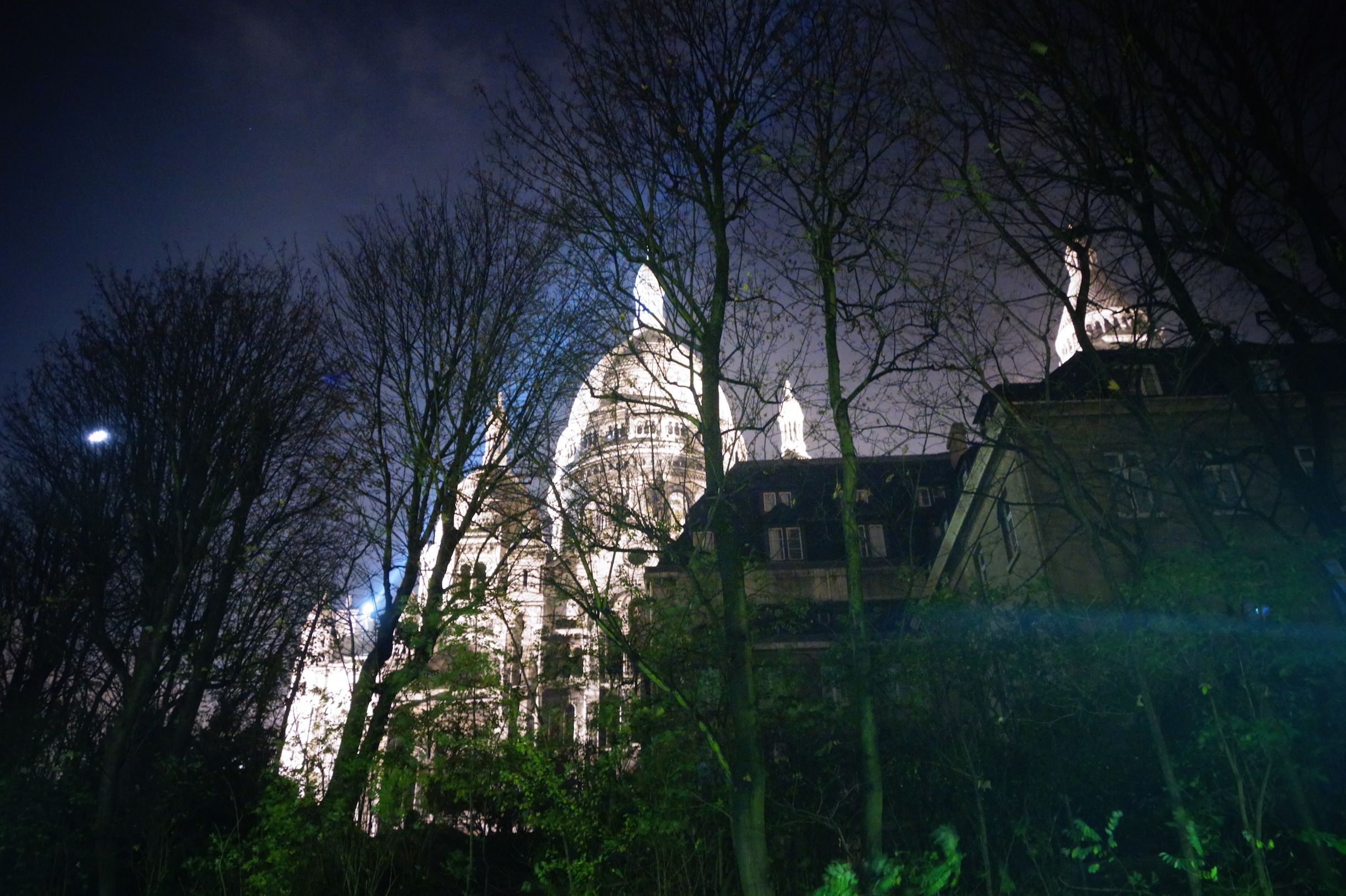 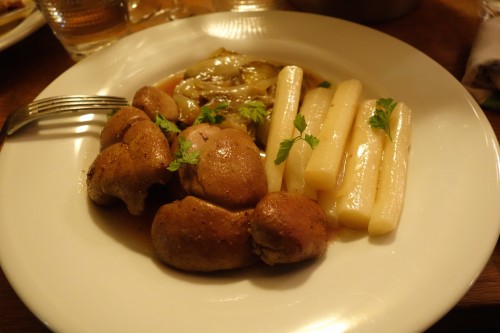 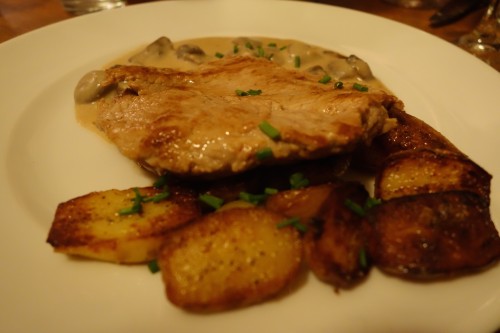 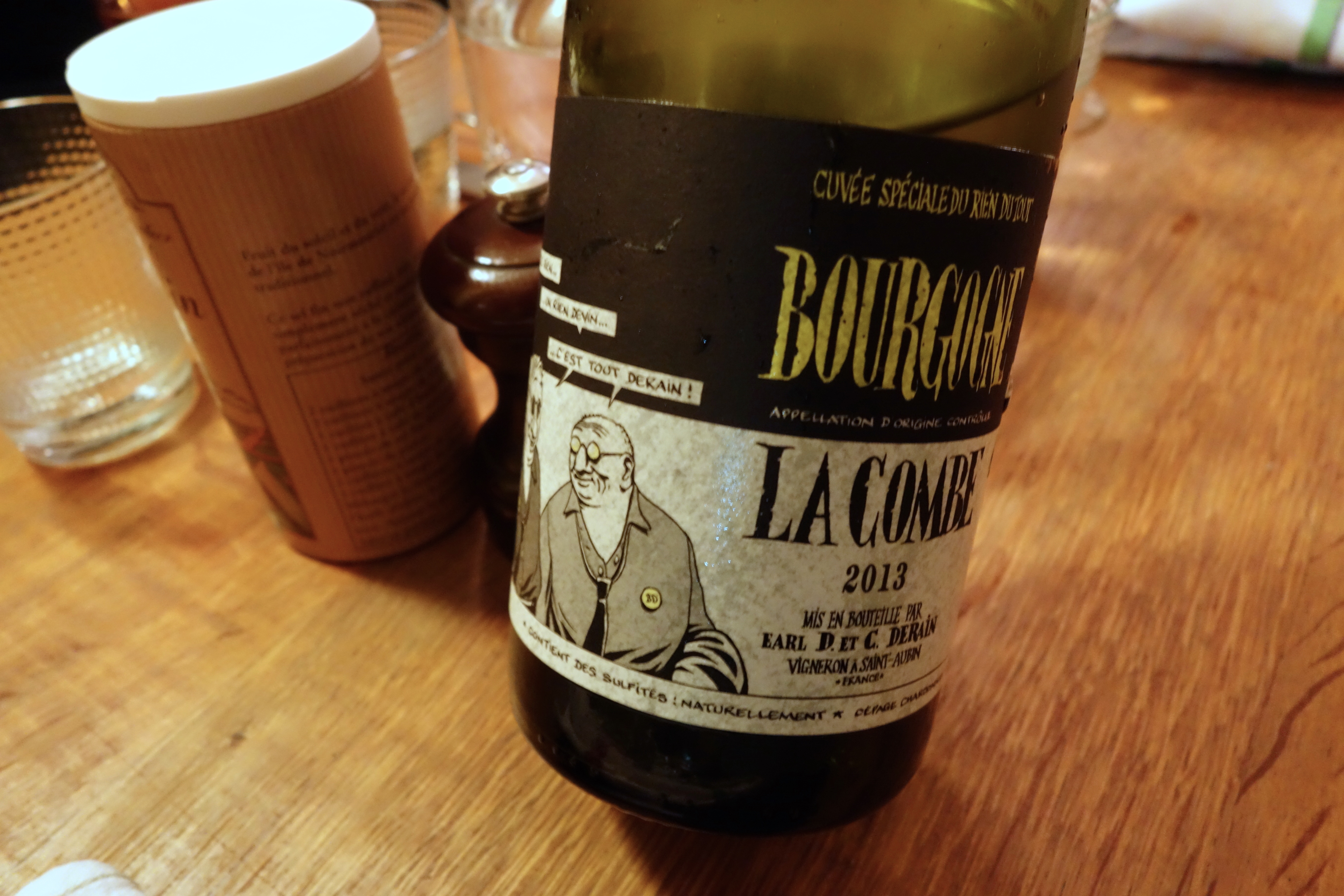 What people were saying

Our review (2014) “Le Grand 8 is a low-key, winemaker’s restaurant in the middle of Montmartre tourist hell. They serve simple, well-executed meat and potato dishes, accompanied by a very strong wine list that favors natural wines. While the food is basic, not mind-blowing, the wine, friendly service and unbeatable location make it a great option for groups and out-of-towners.”

Not Drinking Poison in Paris (2011) “Le Grand 8’s dining room positively brims with restaurateurs and natural wine folk, on Sunday evenings in particular…the cuisine is unpretentious bistro fare, the sorts of things that are offered in provincial railway stations, only here composed with better ingredients.”

John Talbott (2009) “I ordered the hierloom tomatoes sans the mozzarella and they were simply terrific, wonderful, great. Then I had a rumsteak, cooked to my perfection, which was horrible, tasteless and without redeeming value…Go?  If stuck up on the Mont, I suppose so…”

View all posts by Francesca Hansen