Just down the street from the impossible to get into Frenchie, you can complete the Gregory Marchand hat trick at the latest outpost from the renowned Frenchie chef. The Anglo-inspired eatery features excellent Reubens, flavorful fish and chips, sweet treats like cheesecake and doughnuts, housemade ginger beer, pickles & maple smoked bacon, and a great beer list. Unless you like cold meat and a greasy bag, we suggest actually eating on-site at the 15 seat space rather than taking the goods to go as suggested. 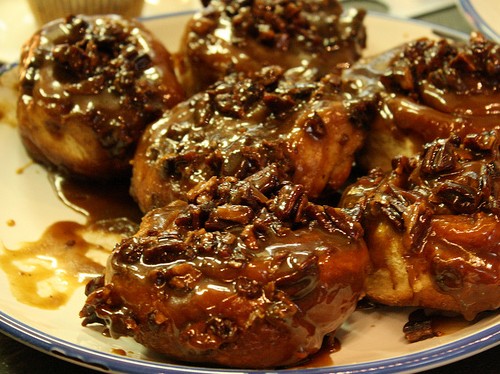 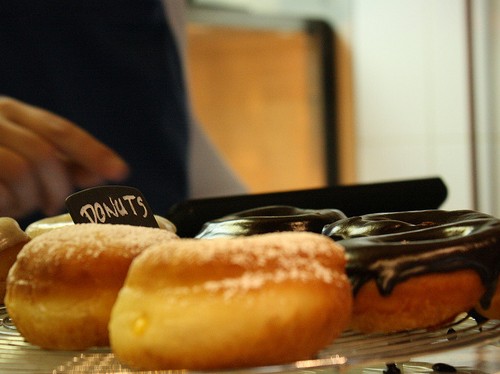 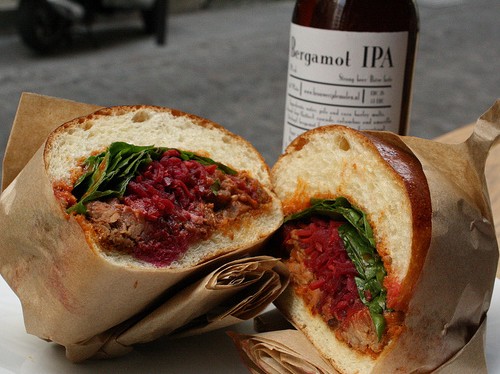 Alexander Lobrano (2015) “What’s great about this place is that it hits a near bull’s eye in terms of catering to a certain atavistic roster of Anglo-American comfort food dishes created by someone who profoundly understands how they’re built in terms of layering tastes and respecting texture that aren’t easy to find in Paris.”

Not Drinking Poison in Paris (2014) “In the not-too-distant future, when Paris drops the pretense of being French, Le Fooding will organise several multinational corporations to erect a statue in honor of Frenchie founder Gregory Marchand.”

John Talbott (2014) “Pulled pork sandwich that was spicy like no normal French person would make, some burrata and toasted bread that our friends up the street said was the best ever, and a weird, in a nice way, cold slaw.”

Lost in Cheeseland (2013) “I’m convinced that this place is liable to become my breakfast, rather than lunch, canteen. The team roasts Has Been coffee (from the UK) and were trained by the Ten Belles crew so you can be sure your morning brew or latte will be precise. To go with my noisette, I opted for a hulking bowl of fromage blanc covered in homemade granola and topped with plump berries. Trish ordered a celestially silky hot chocolate, served in a giant mug, that made Angelina’s hot chocolate seem like low-grade sludge. We split an absolutely sinful beignet which oozed passionfruit cream from the first bite.”

One Reply to “Frenchie To Go”