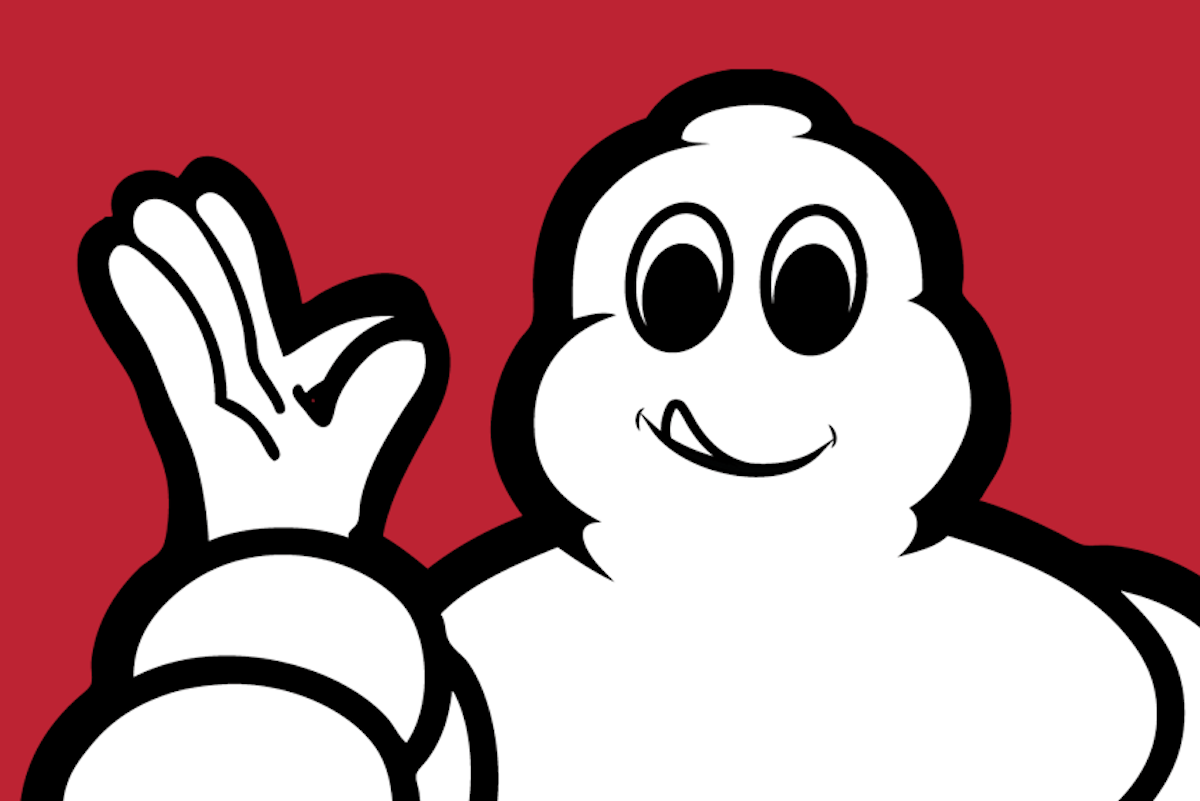 The Michelin Guide has unveiled its 2020 selection of restaurants, including several new two- and three-star establishments in Paris.

Paris has a new 3-star

Just north of Les Halles, Kei has become Paris’ newest three-star restaurant. Chef Kei Kobayashi, at only 42 years old, is the first Japanese chef to earn three Michelin stars in France and the only chef to earn three stars in the capital this year.

Le Rigmarole – one of our favorite spots for handmade pasta and grilled aorta – nabbed a Michelin star. The Eiffel Tower restaurant Le Jules Verne was awarded a single star under chef Frédéric Anton (Le Pré Catelan). It previously boasted two stars under Alain Ducasse, who was evicted from the monument in 2018.

Racines, which we just reviewed last week, lost its only star in the 2020 guide. Passage 53, its one-time neighbor in the passage des Panoramas, lost two stars while it is in the process of renovating and renaming. Saturne, also closed, was similarly deleted from the rankings.

As we reported last week, the Auberge du Pont de Collonges outside of Lyon lost its third star following the death of chef Paul Bocuse last year. It boasted three stars for four decades, longer than any other restaurant in history, and its demotion has been the biggest news of this year’s Michelin Guide France.

Michelin also launched a brand-new selection of 50 “sustainable gastronomy” tables around the world. The new recompense, signaled with a leaf symbol, distinguishes chefs whose work has demonstrated their awareness of the importance of environmental sustainability in the culinary world today.