Skip to content
Posted onJuly 17, 2017June 15, 2020Not Yet Reviewed
by The MouthLeave a comment on Le Bel Ordinaire

END_OF_DOCUMENT_TOKEN_TO_BE_REPLACED
Posted onJuly 12, 2017July 3, 2020Shall Sharable Plates
by Our Paris GuideLeave a comment on Sauvage

Time Out (2016) “As soon as you enter this well-presented cave-cum-restaurant on the Rue du Cherche-Midi, you get an inkling you’re going to eat well. There’s something about all those interesting wine bottles stacked on the walls, the friendly intimacy of the main room (just 15 tables) and the small kitchen nestled at the back that immediately gives a good, homey impression.”

END_OF_DOCUMENT_TOKEN_TO_BE_REPLACED
Posted onMarch 20, 2016July 12, 2017Wine Bars
by Aaron AyscoughLeave a comment on Le Siffleur de Ballons
Sommelier-turned-restaurateur Thierry Bruneau’s versatile and tasteful neighborhood wine bar is a cherished mainstay of the Aligre neighborhood. It’s got a long, lively bar for solo diners, a bevy of small tables for couples and small groups, and a rear room that can be privatized for minor occasions. Managers Tristan Renoux and Frederick Malpart curate the dynamic, well-priced, mostly natural wine selection with an enthusiasm almost unheard of in the Paris hospitality scene. And the bar’s simple menu of salads and gourmet foodstuffs is anchored by a brilliant steak for two, prepared in the kitchen of Bruneau’s restaurant across the road, L’Ebauchoir. Bottles can also be purchased to go.
END_OF_DOCUMENT_TOKEN_TO_BE_REPLACED
Posted onFebruary 4, 2016July 12, 2017Wine Bars
by Aaron AyscoughLeave a comment on Les Caves de Reuilly
Dynamic young Bretonne Pierre le Nen took the helm of this well-regarded neighborhood wine shop in February 2014 and promptly turned it into one of Paris’ most welcoming terraced wine bars, where an impressively wide selection of natural wines and their more conventional forbears can be enjoyed with zero corkage fee. For anyone peckish, plates of cheese and charcuterie are available, along with an array of tinned and jarred rillettes and the like. Le Nen also stocks an indulgent wall of whisky and a respectable range of French craft beer.

Les Caves de Reuilly’s out-of-the-way location in the 12ème arrondissement ensures an ambience worlds apart from the bustle and hype of more central neighbourhoods: here instead are bands of quality-conscious, budget-conscious Parisians, enjoying honest, inexpensive wine, each other’s company, and the cool evening air. Be sure to ask the staff if the terrace looks full – as often as not, they’re able to simply whip out another table and some chairs for newcomers.

END_OF_DOCUMENT_TOKEN_TO_BE_REPLACED
Posted onJanuary 18, 2016July 12, 2017Wine Bars
by Aaron AyscoughLeave a comment on La Cave de Belleville
La Cave de Belleville’s unlikely origins sound like the set-up for a knock-knock joke: a pharmacist, a sound engineer, and a gallerist open a cave-à-manger. François Braouezec, Aline Geller, and Thomas Perlmutter deserve a lot of credit for the scale of their ambitions, as La Cave de Belleville, open every day of the week, is at once a wine shop, an épicerie, and a vast, casual wine bar. The airy, well-lit space (a former leather wholesaler) positively bustles at apéro hour, when locals nip in for inexpensive plates of charcuterie, cheese, and canned delicacies. The trio’s limited industry experience is sometimes evident in the inconsistency of the shop’s maximalist selections of wine, spirits, and beer. (Were the wine not mostly natural, it would be hard to call it a “selection”. Filling shelves seems to have been the priority.) But one senses the owners’ intentions are sincere, and the Belleville neighborhood – chaotic, culture-clashy, forever on the cusp of gentrification – stands to benefit greatly from a friendly, accessible social anchor like La Cave de Belleville.
END_OF_DOCUMENT_TOKEN_TO_BE_REPLACED
Posted onJanuary 6, 2016July 29, 2019Wine Bars
by Thor IversonLeave a comment on Les Caves de Prague 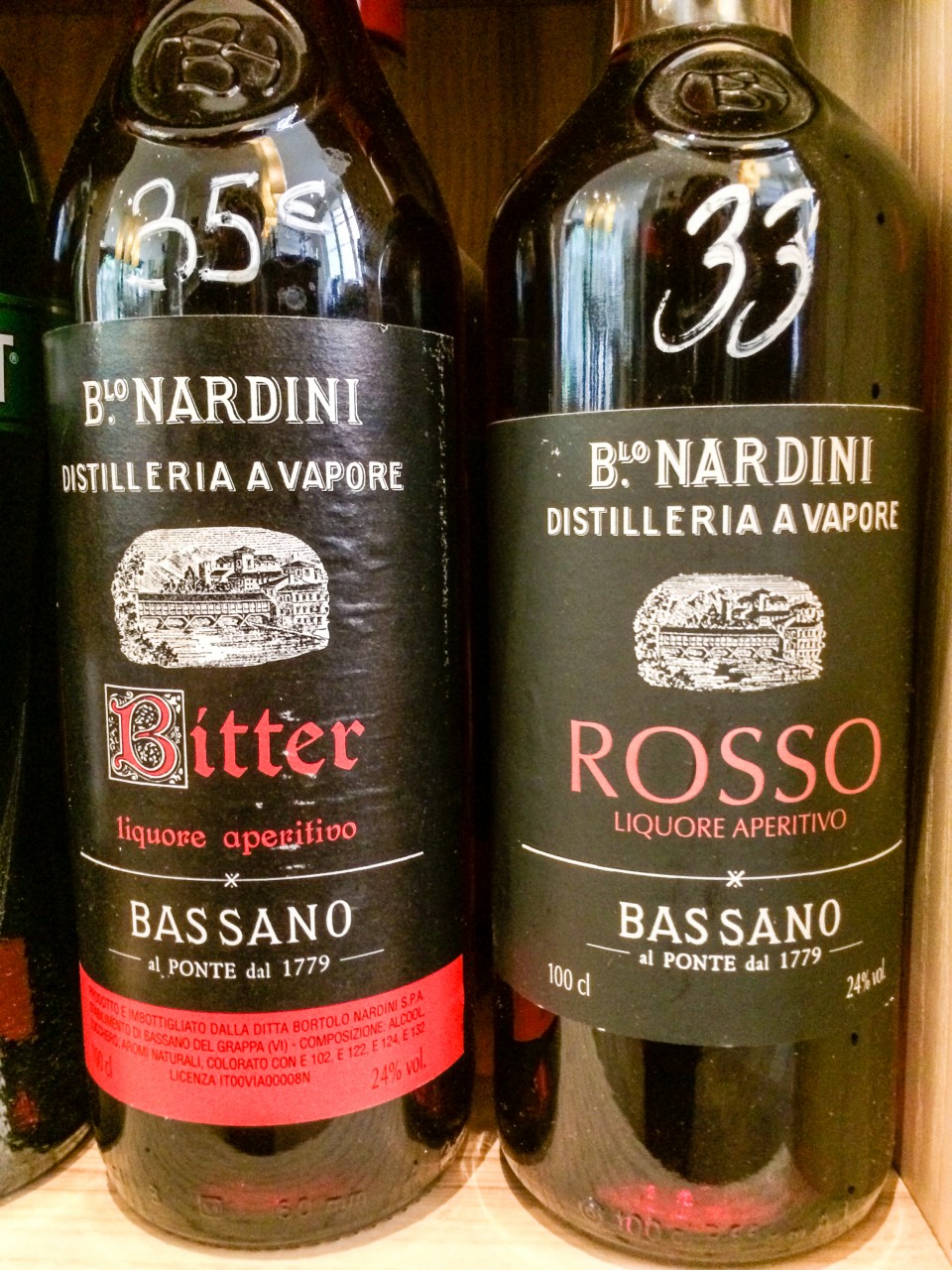 Parisian wine shops tend to exhibit tunnel vision, often to the point of obsession: either they sell natural/organic/biodynamic wine, or they sell “traditional” wine, and rarely do the twain meet. One sees many of the same wines over, and over, and over again.

Not here. There’s plenty to satisfy any palate or ideology, and what’s more a lot of the labels aren’t the common names littering most modern restaurant lists. Add in a casual vibe, a ton of tables for casual in-store imbibing (with a wonderfully minuscule droit de bouchon), a rather surprising menu of tapas and the usual wine bar comestibles, and there’s finally something new under the Parisian sun.